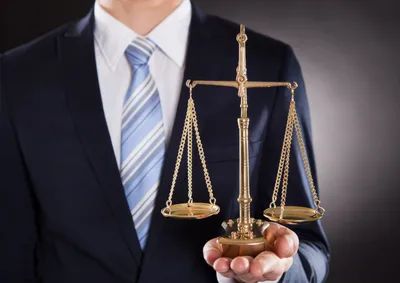 In Proceedings of Tax Settlements or Sanities that the Tax Administration initiates:

Over the phone legal assistance and document management

Claims for breach of contract of owners and final recipients, as consumers or users, which affects their private or family life in the following cases:

Friendly claims for invoices issued to the customer, accrued in the particular area of the policy, from which the insured is a creditor that has been unpaid during the contract with the following extensions and requirements:

Provision* for separation or divorce 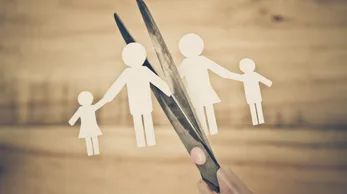 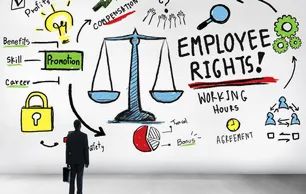 Claim of labor rights of the insured in individual work conflicts, against the private entrepreneur or public bodies for those who provide their services for breach of contractual rules that must be substantiated before Labor Conciliation or Social Jurisdiction. 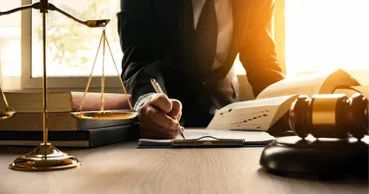 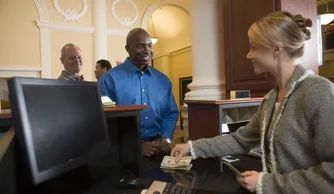 Clients have questions, we have answers. Search through our database of the most frequent questions.